By Karen Payton Holt (AKA KPHVampireWriter)

Here is a burning question: Should you have all three written before you publish Book One?

As the writer of the vampire/horror genre series of novels ‘Fire and Ice’, I have an evolved personal view on this topic. In short, the answer is ‘yes’, if you can, then you should.

Is it essential to write the entire series before the first book leaves the nest? There are two considerations to this argument; commercial and creative.

Commercially, the publishing industry is a ‘strike while the iron is hot’ playing field. In that sense, if you have a ‘first in the series’ book which captures readers imagination, then having the rest of the novels written and ready to go enables you to ride that wave of popularity.

I speak in terms of the ether of writer’s dreams and hopes, of course… in real terms, those stars of good fortune rarely coincide in the manner of Harry Potter/Twilight… and, sadly for the reputations of writers everywhere, ‘50 Shades of Gray’.

I once asked my agent, upon placing my first novel into her hands for her to ‘submit’ to publishers, “How long will it take to land a publisher?” (I know, I was very green.)

Her answer was, “Write your next book. That’s how long it takes.”

In that sense, you do have time to write the rest of your trilogy while the first book is being touted. However, creatively, even with the plotline developed and a ‘story bible’ in place, releasing your first book before you have at least written the first draft of the next one, is a risk.

Sending out your first in the series closes doors, and sets certain aspects of the plot in stone. I personally would advocate that, at the very minimum, you have a detailed chapter plan for the next novel written, and be one hundred percent comfortable with it before you draw a line under the first MS.

It is only a personal view, but I believe writing the second book will kick up thoughts and ideas which, in minor cases, but sometimes in more substantial ones, ideally, in hindsight, you could have laid the groundwork for in the first book.

A writer offers nugget of information to the reader, and not all of them appear important, but they all settle in the reader’s mind. The overreaching arc of a series means that you introduce apparently insignificant pieces of information in ‘Book One’, which may not give the reader that ‘Ah’ moment until the ‘Book Two’. It is the tuning of this process you lose out on if you write the books in isolation.

So, when you reach the end of book Two, there may be minor edits you can make in Book One which whet the appetite for events contained in Book Two.

The term ‘milking the beginning’, whilst unattractive, illustrates the point that when you write a novel, the plot gathers momentum and details are added. If you think of a book as a circle, when you write the ending, you take that story which was only an outline before, and use it to give more substance to the opening chapters.

The same is true of a book series/trilogy, the circle exists, but spans several books, the earlier books being stronger for knowing where the future books take the journey.

I know many writers will say that they have a ‘plan’ therefore they know the outcome, but how many of us have found ourselves deviating from a ‘plan’ when inspiration strikes?

Personally, if you are writing a series, I think you should be one book ahead of releases. If you can, you should finish book ‘two’ before releasing ‘one’. 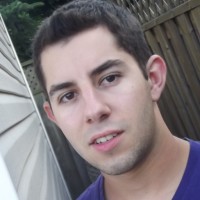 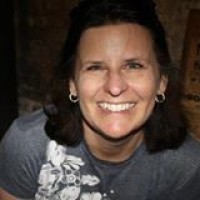 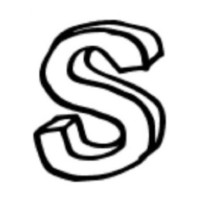 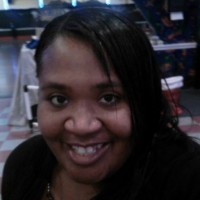 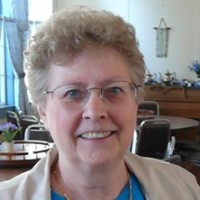 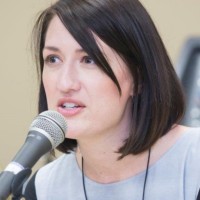 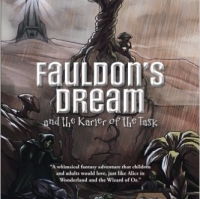 The Mystical World of Reading

The Mystical World of Reading

Welcome to my site, where you can learn about my books and find writing advice you can use

poetry driven by the somali wind

One Teen Writer To Another

Unpredictable Stories By An Unreliable Storyteller

A place where creative writing and tarot collide

Never let a manuscript do nothing but eat its head off in a drawer.

To imagine is to go beyond--so why limit oneself?